Since 2009, Blockchain has guided the innovation of new technologies and digital currencies across the globe. However, despite its incredible growth, Blockchain still battles to gain the same respect as some of its technological predecessors. There are many who do not believe in this advancement in technology and are still trying to come to terms with its adoption in the modern world. PwC conducted a survey among executives last year and found that 84% said that their companies were using Blockchain in some way, shape or form. However, 45% of the people who responded announced that their main concern is…
Click Title Below To Read Details From Source:
Will The World Bow To Blockchain?

Binance and Exchange Service Changelly are Teaming Up 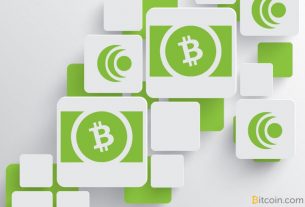