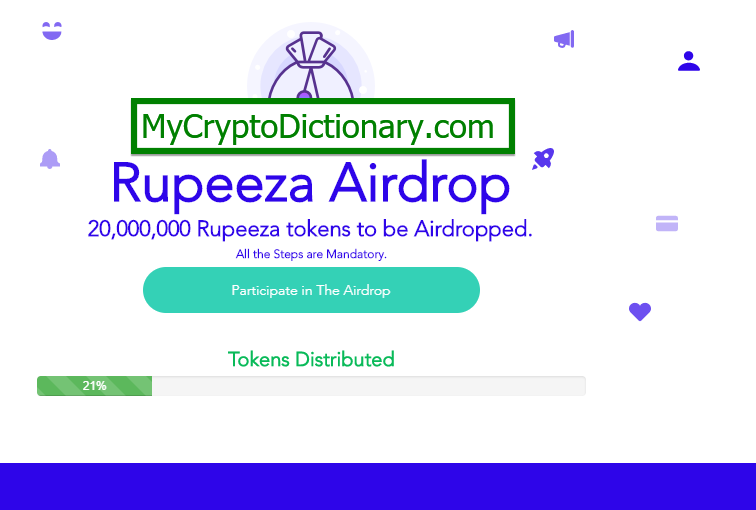 No doubt Ethereum currently holds major stakes across tokens available in market today and that had become a major issue yet to be solved has the network is now over crowded. Thus, new and existing Eth token platforms are finding things difficult on the Ethereum Blockchain. One of the notable project we have reviewed earlier on this platform is Rupeeza (Click Here To Read Rupeeza Review) and they recently made a major move which is very important to inform our App users/readers community too so that you can reclaim your token if you have any one the new Waves platform.

Why did Rupeeza migrated to Waves Platform?

We have been an advocate for Decentralized exchanges for a while of which Waves DEX is one of our top pick due to non-centralized limitations encountered on centralized exchanges, more security for users and total control on your money not pleading with any exchange to deposit or withdraw your tokens anytime you like.

What does this mean for Rupeeza Community?

First we could say this move publicly shows that Rupeeza had gotten committed, real and indeed hardworking team working tirelessly behind the scene to deliver the project and possibly push the coin to top crypto projects in 2018 and beyond.

It also means you have fresh opportunity to participate in the new airdrop and claim upto 2,000 RPZ tokens free and finally, it should encourage you to check out the project has it will become tradeable anytime soon due to the fact that they could easily be listed and traded without further delay via their token host DEX (WavesDEX) exchange against Waves, Bitcoin, Ethereum, Litecoin and even Fiat (USD, Euro and others)

So, chat are you waiting for, create your waves wallet viaÂ http://beta.wavesplatform.com and then click link below to apply for the airdrop before it ends again.